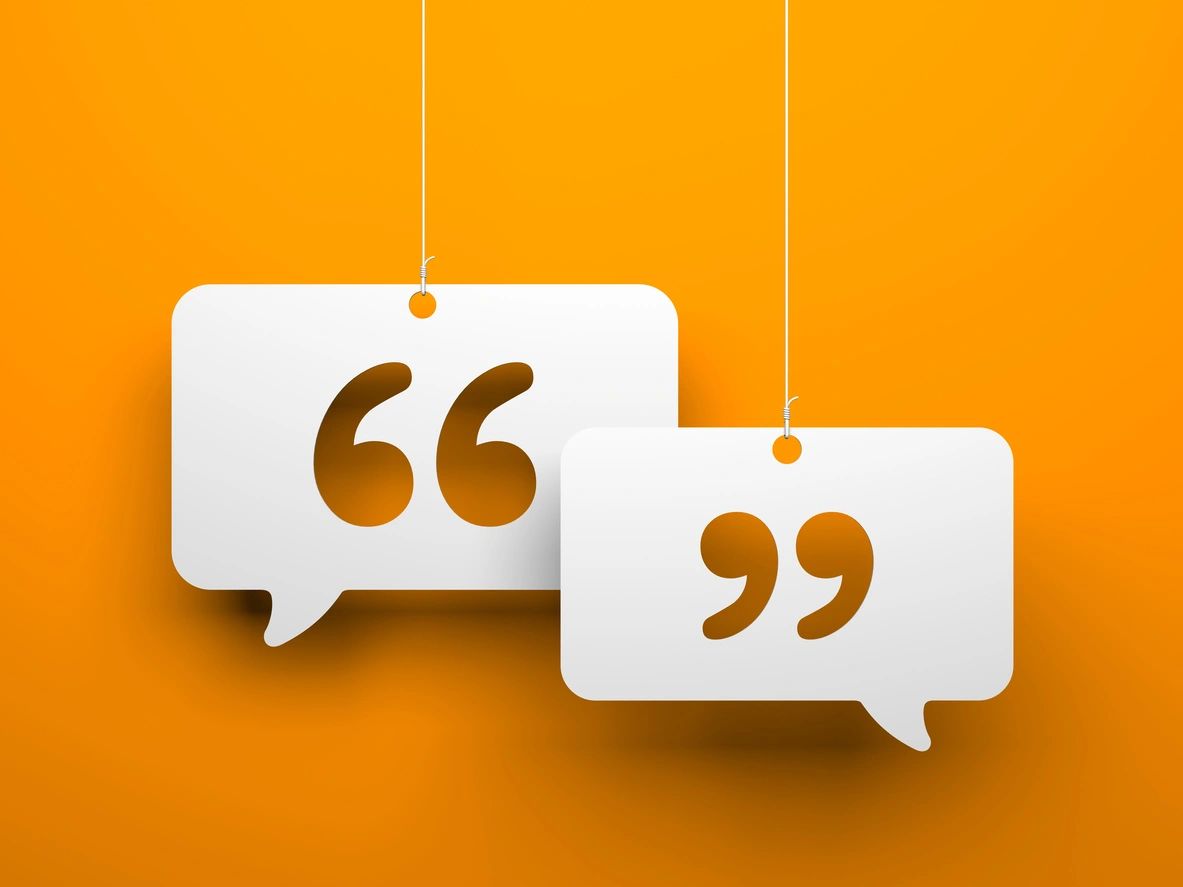 Page 56, first sentence: Change ‘Spring’ to ‘Springtown’…was from [Springtown] Texas, not too far north of Cleburne where Bryan had been born and raised.

After his graduation, Bryan was stationed at Fort Lewis, Washington [where he was assigned to the 24th Infantry Division, Deuce-Four, before his first deployment to Iraq in 2004.]

Bryan was assigned to the [4th Squadron, 2nd Cavalry Regiment for his second deployment to Iraq.]

As Beth and I were leaving Snowball Express in Dallas[, and] I noticed a police cruiser following closely behind me.

Page 169, Block with the names of the fallen, last line ‘Falukner’ should be spelled ‘Faulkner’