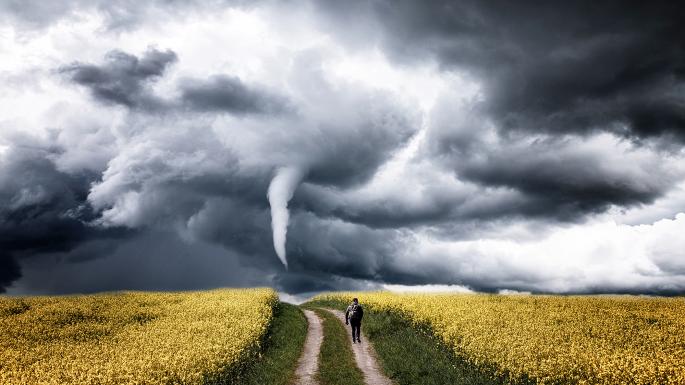 We conduct our annual Gold Star Parent’s retreats on the beautiful Lone Oak Ranch property just outside of Gainesville, Texas.

It’s a three-day retreat starting on Friday afternoon and ending Sunday morning. This year, the retreat coincided with the Medal of Honor Host City parade downtown Gainesville, and we were excited that we had an entry in the parade. The weather had other plans.

Like, when you have your life planned out, maybe even if it’s just the next few weeks, and suddenly the rug is yanked out from under you.

After the death of a son or daughter, life takes on a stormy outlook. You might as well be carrying the weight of the world straight into a tornado. It doesn’t look good.

When the Texas weather destroyed any plan for the annual Medal of Honor Parade, we were thrown a curve-ball of how to entertain and engage our guests on Saturday morning.

We wound up sitting on the less windy side of the main hall building, smoking cigars, having some drinks, and just talking. And I don’t mean chatter about the weather, sports, politics or any of that. We TALKED. As the moms and dads shared stories about life after their sons and daughters were taken from them, several connections were made; connections about where they had served, what units they had been in, and where all they had traveled and what they had accomplished in their short lives.

The rain continued coming down, the wind had a chill to it, but on that wooden porch on the west side of the building, you could feel warmth. You could actually feel a few of the storm clouds that had darkened some hearts lifting, letting in a little bit of light. Sure, there were a few tears, but that came from letting a little bit of the load rest on someone else’s shoulders for a while.

One of our moms gave a talk about how the ancient Romans saw rain as a blessing.

The Texas landscape was certainly blessed by the downpour that Saturday morning, and we were all blessed by the downpour of love each of us shared on that porch. And when the sun finally came out Sunday morning making the cloudy day lighter as we were all saying our farewells, you could see by the smiles that our loads had become a little lighter, too.