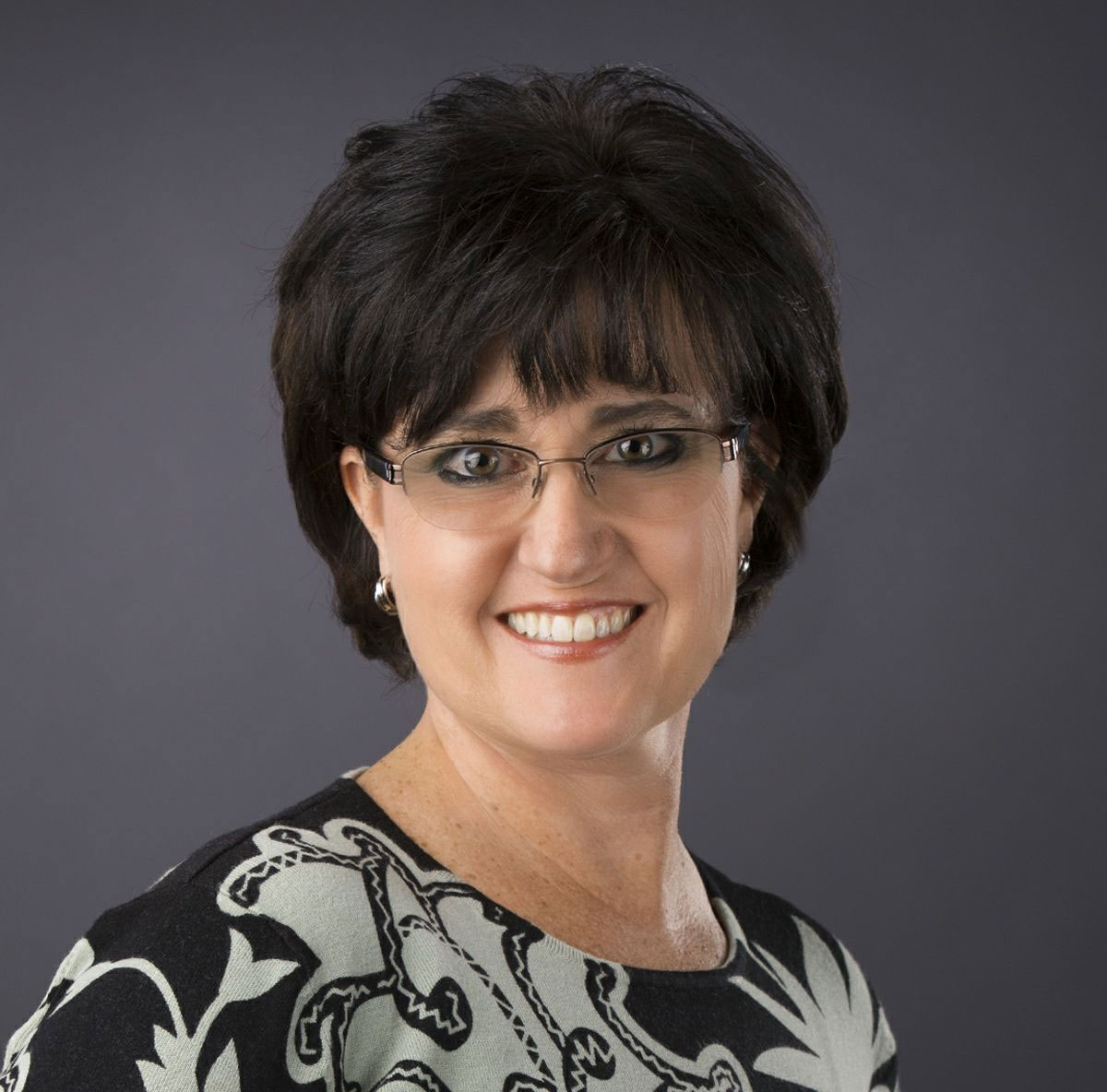 Beth and I first met Marilyn Olson through the organization Medals of Honor, which was created by Amy Cotta. Marilyn organizes teams and training for events like the Bataan Memorial Death March at White Sands Missile Range and the Washington, D.C. Marine Corps Marathon. She is a Realtor in Montana, and has become a dear friend. Her patriotism and loyalty to the military is deeply appreciated and far-reaching.

They are some of my most beautiful friends. Not because of their physical beauty, but because of their inner strength and resiliency. As they should, they rise up, time and time again and stand strong against a society that often times sees loss as a brief moment in time where one is to grieve for a period of time and move on; that if they speak of their loss or their child, they have not healed. They speak of their sons and daughters so that we might know something about their life and who they were as an individual rather than just a DoD statistic that died in combat or even took their own life as result of war or the inability to cope the loss of comrades before them. They not only support one another, but yet our men and women serving today; sending care packages and visiting our injured service members in hospitals while the rest of the nation goes about their day. Who does that? Who loses a child and yet rises above their own grief to ask about and even care for our living children? These beautiful Gold Star Mothers.

I am in awe by their ability to shine in what I could only imagine is the worst life could throw at them and when a society instantly distances themselves because we no longer share the common bond of a “living” child. I don’t think society does this intentionally, but it is sad and true. Perhaps many don’t know what to say or fear they might exacerbate the mother’s grief. Yet that is so far from the truth as I’ve learned. They need you. They need you to ask questions, to say their name and we need to give them that voice and “be” their voice until they can stand.

So many are my friends and every day I can smile and be proud to know such beautiful souls. I can assure you that if you take the time to even observe them from the side lines, you will want to come to know them and close that distance.