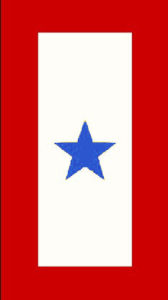 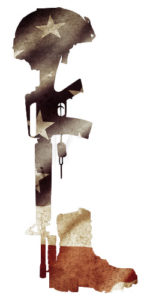 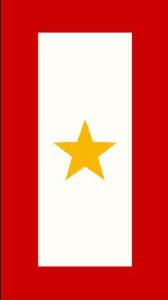 When Our Blue Star Turned Gold

When Our Blue Star Turned Gold chronicles the life of the Burgess family after their son, U.S. Army Staff Sergeant Bryan A. Burgess, is killed in combat in Afghanistan. This book is also dedicated to educate the reader on the families left behind when their hero pays the ultimate price for freedom.

When Our Blue Star Turned Gold chronicles the life of the Burgess family after their son, U.S. Army Staff Sergeant Bryan A. Burgess, is killed in combat in Afghanistan.

Grief wrestles with Honor as the Burgess family tries to make sense of a haunting premonition of Bryan’s death and the struggle to memorialize his sacrifice in a nation that is not entirely grateful.

When Our Blue Star Turned Gold tells how their world changed and how they adapted to a life of grief and turned it into a way to honor a life lost.

The reader will discover the horrors of war and how those horrors follow sons and daughters for the rest of their lives.

Through trial and error, they have obtained a network of friends and organizations who have become like family to them. They learned the hard way of what can be said and what should not be said to any person grieving an unexpected loss.

When Our Blue Star Turned Gold educates the reader on the families left behind when their hero pays the ultimate price for freedom.

Note: Information on the GoldStarParent.com website is provided for the sole purpose of assisting you in finding additional resources (information, meetings, books, etc.) to aid in the bereavement process. (Please see our mission statement.) . This website is not intended to endorse, sponsor or encourage your use of any of the information or services listed, whether from members or other individuals. Rather, our intent is simply to inform you of the vast amount of resources available for your consideration. We urge you to independently research and consider the value any particular resource for yourself. Further, while we take steps to ensure accuracy of the information posted, especially relative to linked media, we accept no liability for content. GoldStarParent.com is a non-profit Corporation.

When Our Blue Star Turned Gold chronicles the life of the Burgess family after their son, U.S. Army Staff Sergeant Bryan A. Burgess was killed in action. Written and read by Gold Star Parent, Terry A. Burgess. 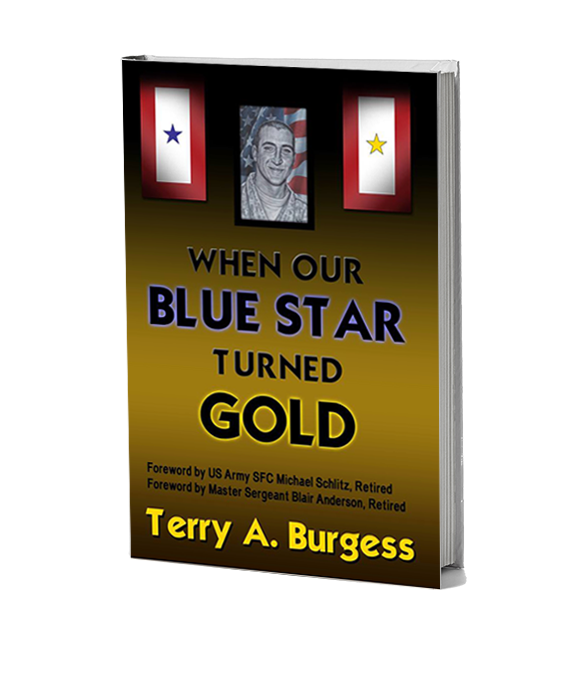